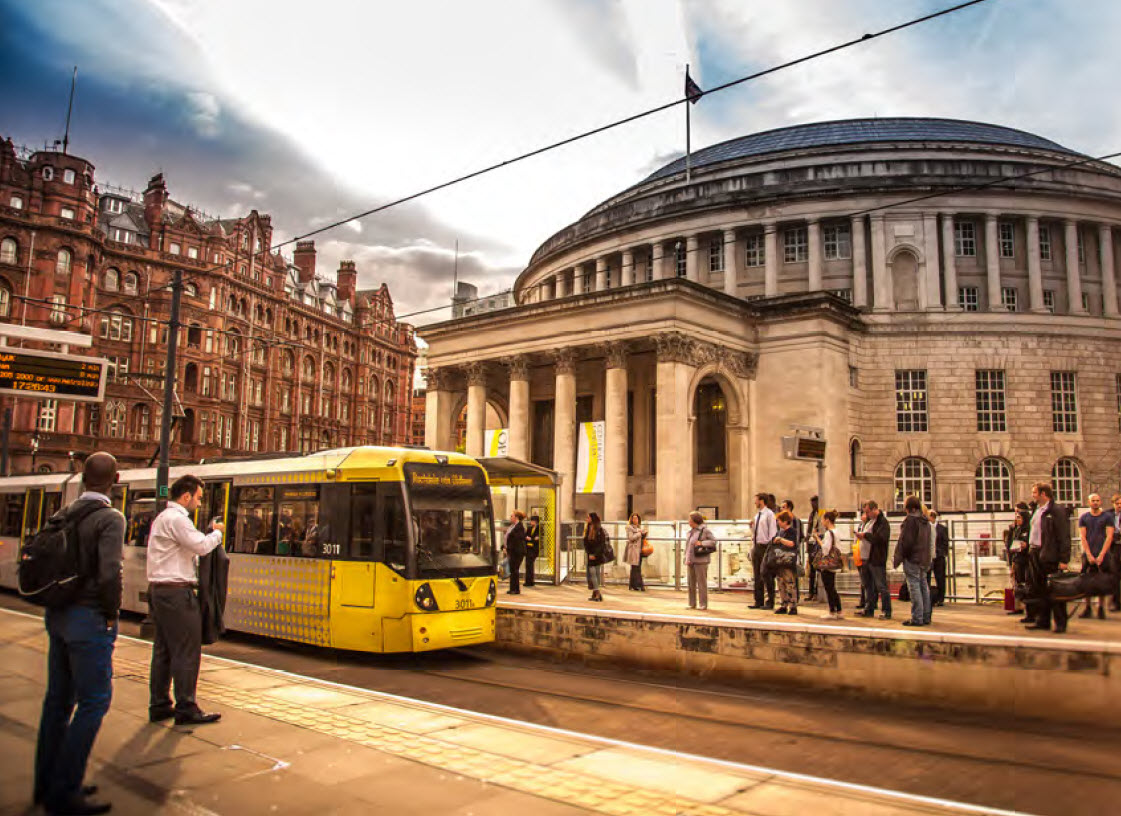 There is no doubt that travel concerns are near the top of the agenda for homebuyers. When looking to purchase a new property the ability to access work, schools and shops is paramount to most. This has resulted in commuter belts around the UK being home to high property prices as first time buyers and investors alike search out the perfectly located home.

New research conducted by Lloyds Banking Group has found that as cities such as Manchester, Birmingham, Nottingham and Edinburgh develop their travel network, house prices in the immediate areas increase, with an emphasis on growing tram links.

The report which focuses on two main aspects – London house prices, and the effect of tram routes in Greater Manchester – has shown that in the first two years of opening new tram lines, average house prices inflate by 12% in the immediate areas around the line after having remaining unchanged in the same areas prior to construction.

The Midland Metro in particular is a testament to the way that property prices can increase along with the introduction of new public transport. Opening in 1999, and operating between Birmingham and Wolverhampton, the Midland Metro resulted in an undisputable spike in house prices located closely to the line, with average house prices raising a massive 25% in the two years following opening.

The report also shows that there is no sign of the increases slowing as now in 2016 the average house price is set at £130,041 in the same area of Birmingham, a monumental rise of 208%.

Andrew Mason, the Mortgage Products Director at Lloyds Bank, noted that 'a new and modern transport system is potentially a great catalyst to urban regeneration and can be a game changer for cities investing in improved links. An excellent tram system can stimulate inward investment for the local economy, unlock previously hard to reach sites for development and make it easier for people to move around the city,' showing the importance of these newly developed links within the city.

He added that 'These are important factors for the housing market, and we can see these routes have helped boost increases in property values. Many properties close to tram links have recorded an outperformance in house price growth compared to the city as whole. Having a tram stop on your doorstep can make a lot of difference,'

Homebuyers are already solidifying the link between new tram stops and property values, and we can see that house prices on the anticipated future Crossrail line (also known as the Elizabeth Line) have already seen a 22pc increase in expectation of the opening in 2019 which dwarfs the prices of other surrounding areas.

As new tram lines pop up within major cities it is a great time for property buyers to make sure they’re on track with this ever-growing tendency for values to spike in line with the demand for well-connected homes.

The Manchester Metrolink service is currently in the process of expanding again, providing Salford Quays and MediaCityUK with even better access to both Manchester city centre and the intu Trafford Centre, one of the biggest shopping centres in Europe. 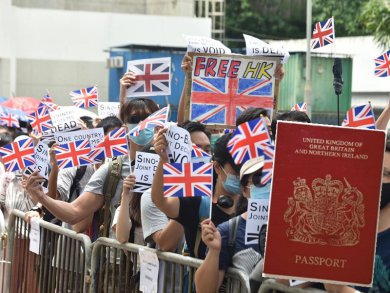 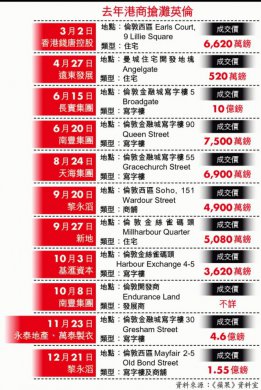 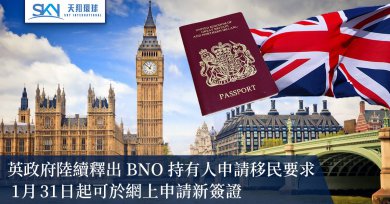 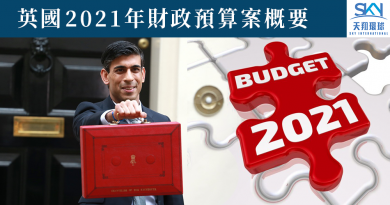