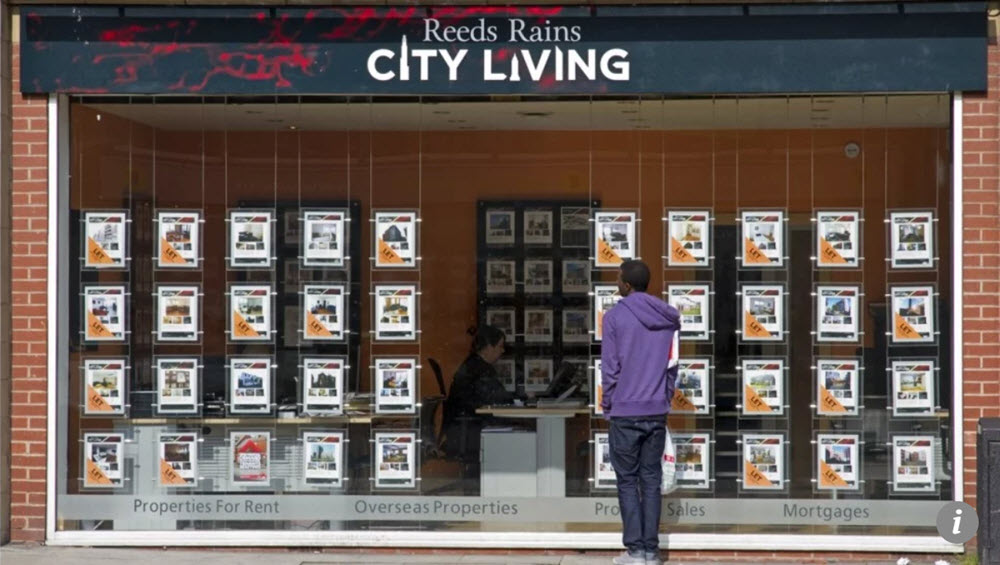 A new class of traveller is hitting the UK and following an increasingly well-trodden path – they arrive in London, visit Manchester and Glasgow, before flying back home.

It is a route that their friends, family or colleagues have taken. However, these are no ordinary tourists. They are visiting the UK to look for property and this popular travel schedule is a key indicator of where investors' money is flowing.

THEY ARE THE TRAVELLING INVESTOR

London, once the stalwart of international property investment, has become expensive and low yielding, although it still draws interest partly because it provides a useful comparison to the country’s other cities, particularly for those who are unfamiliar with the UK.

Businesses, workers and families feeling the pressure of London's property prices, are moving elsewhere, primarily to the northern cities, and London's price growth is stalling. 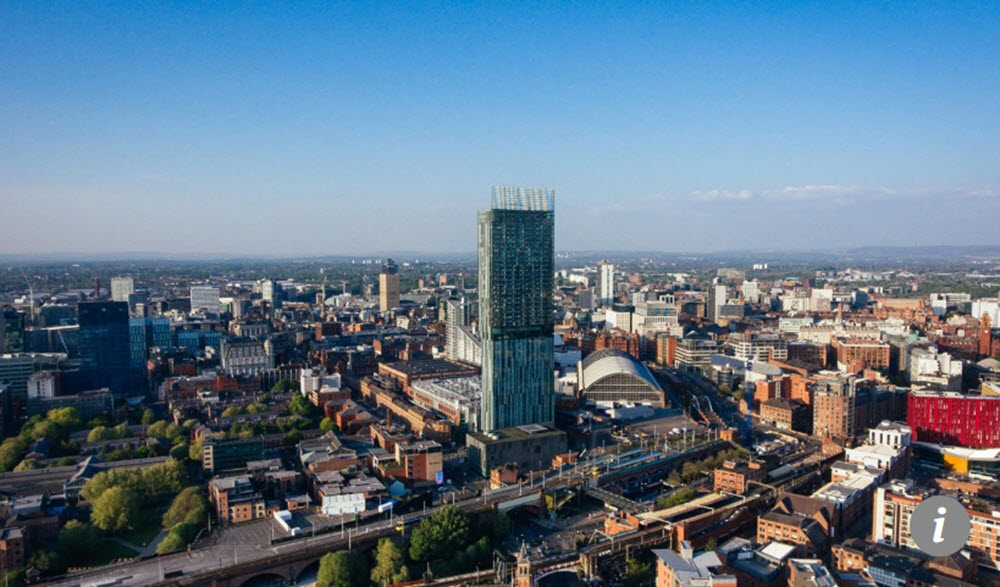 The biggest beneficiary of what we call northshoring – where people move from London to the North – is Manchester, the UK's fastest growing city with a population increase of over 50 per cent between 2001 and 2011.

It is now the UK's second largest city in terms of gross domestic product and population. Eighty per cent of FTSE 100 companies have offices there, with more expected to come. Job opportunities are increasing.

About 58 per cent, or 20,000 graduates, of local universities remain in the city after graduating, a "brain gain" for Manchester.

The challenge has been providing enough homes for this sudden rise in population. Developers are responding well, and the city is abuzz with activity. 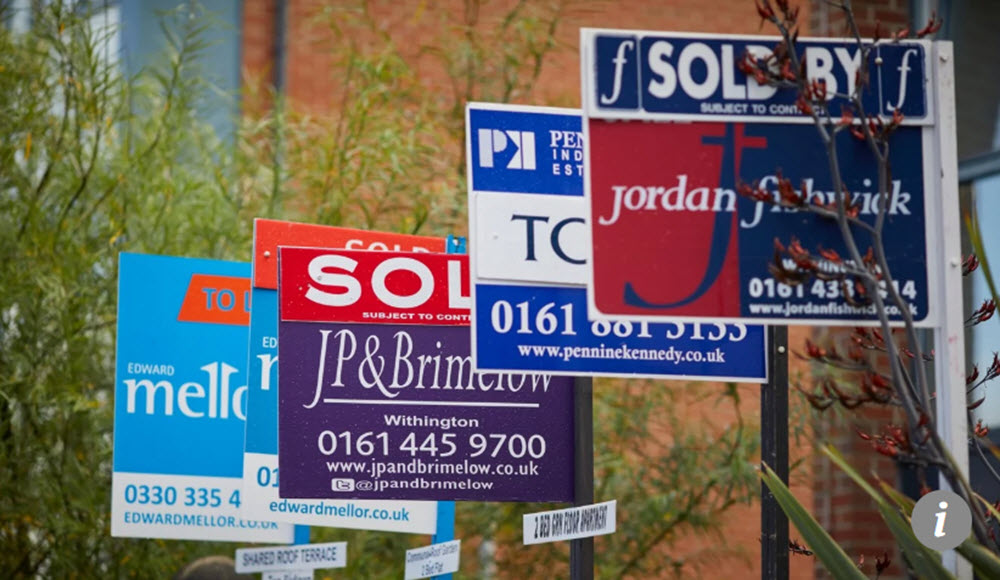 However, the city centre is relatively compact whilst demand for city centre living is high. The population is moving upwards and outwards.

The skyline is quickly changing with new, modern high rises. And now what constitutes the "centre" is more than just the M1 postcode as urban sprawl takes shape. We are witnessing a change along the city's rivers, canals and old industrial areas that sit close to the central business district.

The city's industry has evolved from trade and manufacturing to media, innovation and financial services.

Along the River Irwell or the Manchester Ship Canal, new developments are already in construction, revolutionising areas that are sat on the perimeter of the city's centre, only a five-minute walk away.

These new property developments will bring life to areas that have been neglected as part of the city's economic shift. 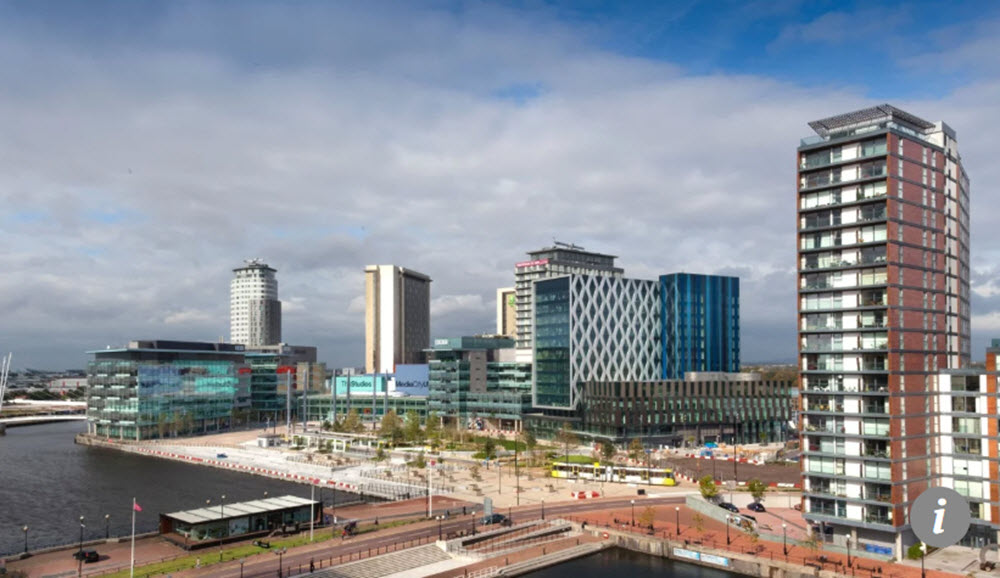 In these locations investors can find some of the most interesting opportunities. Competitive pricing and higher yields (5-6 per cent net) are drawing the attention of landlords.

Meanwhile, broader development is taking place, gentrifying areas with new bars, restaurants, cafes and shops. They are appearing under railway arches and along the canals. Inevitably, the demand from domestic homebuyers is also very strong.

Their children are going to university there. Their friends operate businesses there. It's home to the second largest Chinatown in Europe. Furthermore, China's investment into the new Airport City will bring continued prosperity to this region. 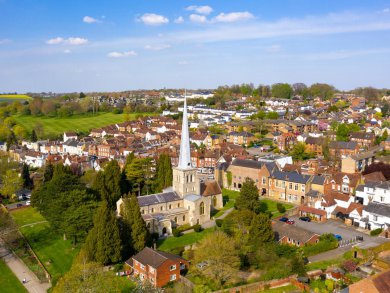 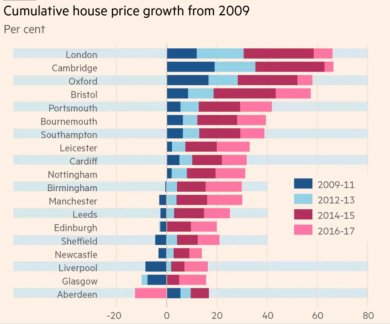 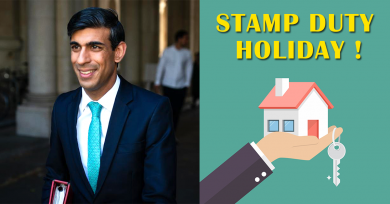 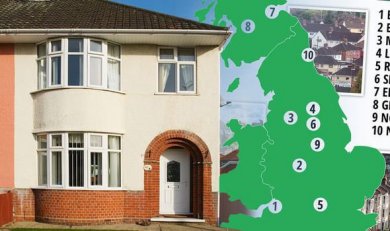 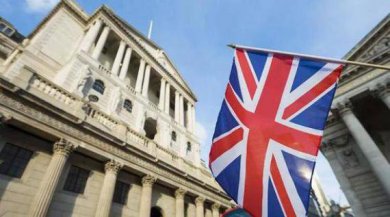