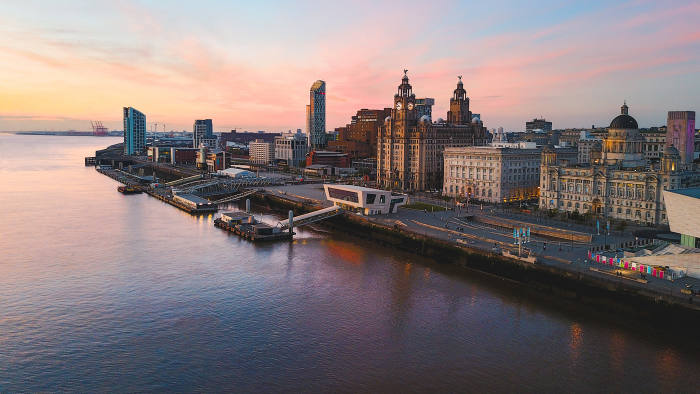 Published by Sophie Christie, The Telegraph on 18 JUNE 2018

Punitive tax reforms, including the removal of mortgage interest relief, extra stamp duty and tighter rules around mortgage borrowing, are helping to drive landlords to exit the buy-to-let market in droves.

But there are still parts of the Britain where landlords can make decent yield, such as in Liverpool, where its 70,000-strong student population has helped boost demand for rental properties.

According to research by comparison website TotallyMoney, which looked at 580,000 properties across England, Scotland, and Wales to find the areas that offer the highest buy-to-let yields, three postcodes in Liverpool are among the top 10 most profitable locations for landlords.

Liverpool postcodes L7 – which covers Edge Hill, Fairfield and Kensington – and L6 – which covers Anfield, the city centre, Everton, Fairfield, Kensington, and Tuebrook – take first and second place, with average rental yields of 11.79pc and 11.59pc respectively, thanks to their proximity to the city's three universities. 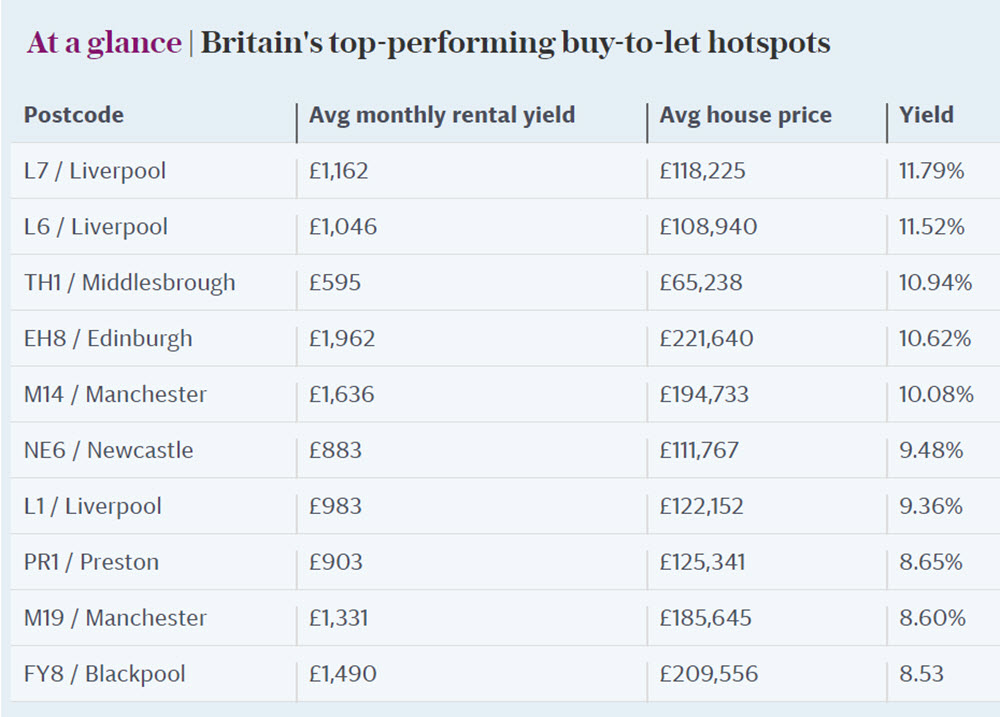 Middlesbrough's TS1 town centre postcode, home to Teeside University, is in third place, with an average rental yield of 10.94pc. The area also has an average asking house price of just over £65,000, making it one of the most affordable buy-to-let hotspots in the country.

● Reader Service: Find the best buy-to-let mortgage deals on the market with our partners L & C
London – where soaring property prices and high stamp duty costs are stifling the market – does not feature on the top 10 list, despite once being the focal point for many buy-to-let landlords seeking high returns.
Of all the London postcodes surveyed, five north London postcodes rank in the bottom 10, with rental yields as low as 1.5pc, TotallyMoney found.
Many investors who might once have chosen London are slowly resetting their sights on the Northern Powerhouse, in cities such as Leeds, Liverpool and Manchester, where rental yields now far exceed those in the capital. 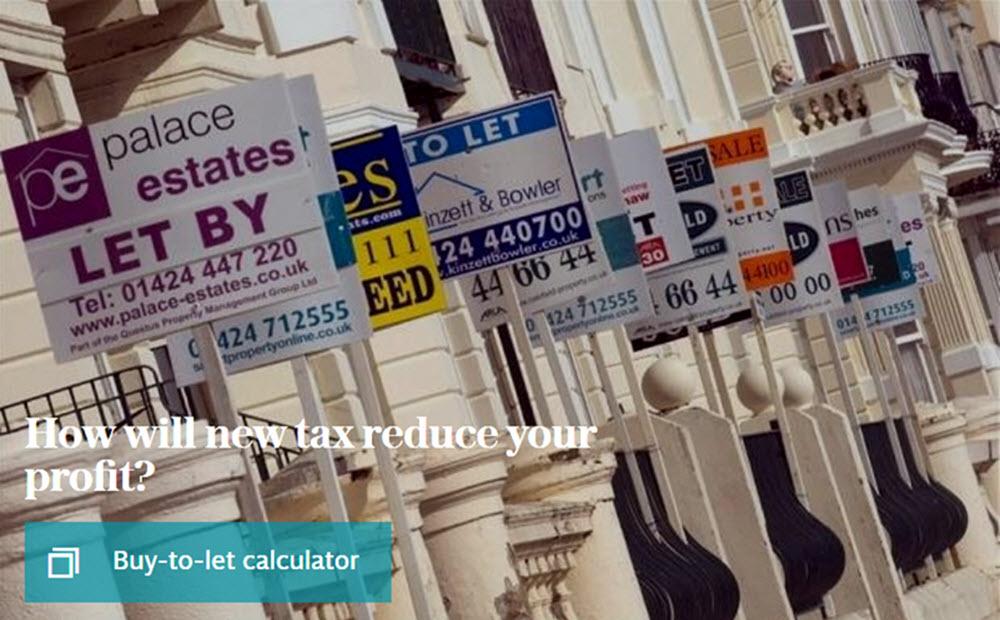 With four universities and a student population of 100,000, Manchester's rental market is strong. The postcode of M14 ranks fifth in the top 10 list overall, with an average rental yield of 10.08pc.

It includes Fallowfield, Moss Side, Ladybarn, Rusholme, and Victoria Park, and is home to Manchester Metropolitan University, as well as Fallowfield and Saint Gabriels Hall – campuses for the University of Manchester.

Outside London, the worst performing area was Bournemouth's BH14 postcode, where average rental yields are just 1.68pc. Crewe's CW12 came next, with returns of 1.74pc on average.