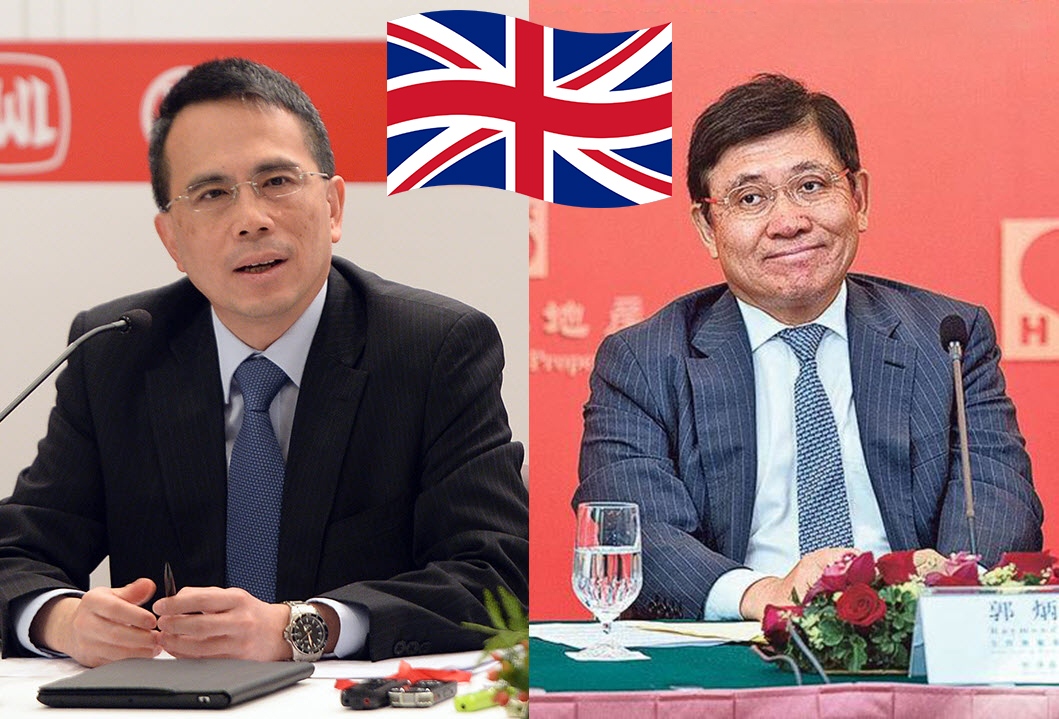 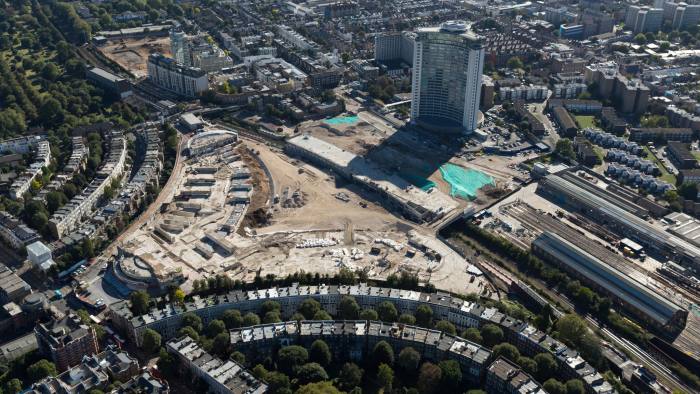 The property company founded by Hong Kong tycoon Li Ka-shing is in talks to buy a stake in Earl's Court, a 3.4m sq ft development site in west London that once housed a renowned exhibition centre and concert venue.

The stake belongs to UK-listed property company Capital & Counties, which owns Covent Garden market in central London as well as land at Earl's Court, one of the city's biggest development sites.

Capital & Counties has been considering splitting itself into two. But in a statement on Monday it said it was in talks with CK Asset Holdings, founded by Mr Li, over the sale of almost all its interests in Earls Court Partnership, which it owns in a joint venture with Transport for London.

The company's interest in Earls Court Partnership was valued at £700m as of June 30. Its shares jumped 5 per cent on news of the talks on Monday.

Capital & Counties said it had "received a number of proposals in relation to Capco's interests in Earl's Court which it is considering". One of those approaches, it said, was from CK Asset Holdings.

The company added: "The board will evaluate the terms of any proposal against the merits of a demerger and other options."

The talks exclude Capital & Counties' stake in Lillie Square, a part of the Earl's Court site where development is at a much later stage. Lillie Square is owned in a joint venture with the Kwok family, who are also based in Hong Kong.

This would not be CK Asset Holdings' first foray into London property. In June the company bought 5 Broadgate, which houses UBS's London headquarters, from British Land for £1bn. Mr Li retired this year and passed the reins to his son, Victor Li.

CK Asset Holdings was not immediately available for comment.

Earls Court Exhibition Centre was originally built in 1887 and later redeveloped. For more than a century the site hosted a wide variety of events and exhibitions, as well as concerts from the likes of David Bowie, the Rolling Stones and Pink Floyd. However the 1930s art deco building closed as a venue four years ago, and has now been demolished.

The plans for the site include 7,500 new homes as well as offices, shops and parkland. In June, Capital & Counties highlighted the possibility of bringing in third party capital to develop the site, which it described as "one of London's most important mixed-use development opportunities". 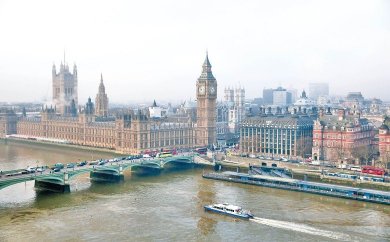 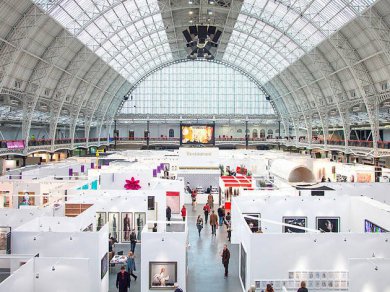 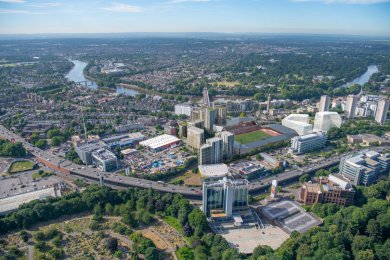 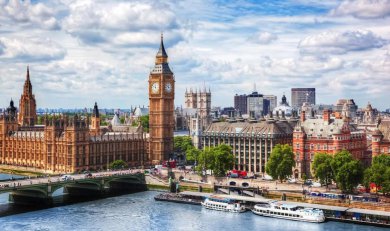